THE BEST OF PORTUGAL & SPAIN 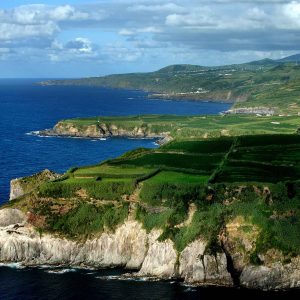 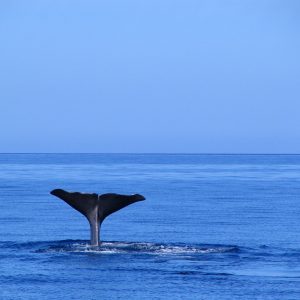 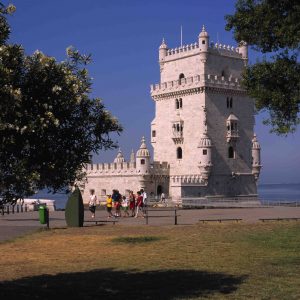 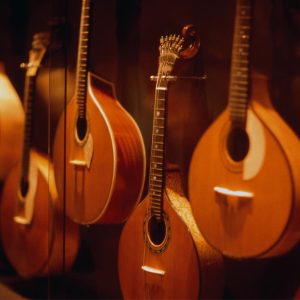 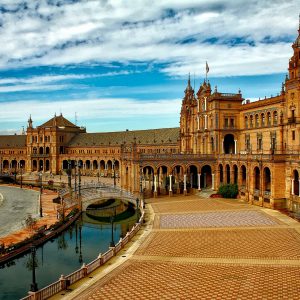 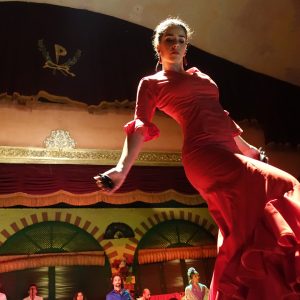 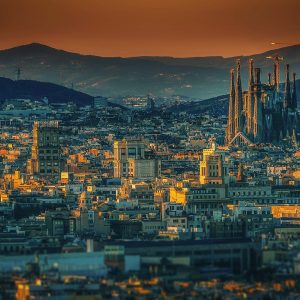 One of the biggest attractions of the island is its magnificent belvederes, and the most splendid are the ones in Nordeste; on this day you’ll have a chance to see them. We’ll leave Ponta Delgada trough the southern coast, stopping in Caloura Belvedere. On our way to Nordeste, we’ll make a stop in Ribeira quente, a typical fishing village with a curving stretch of sand that forms the tranquil and solitary Fogo Beach. Along the road to this village there are torrential ferrous waterfalls and luxuria. After that we’ll arrive in Povoação. Povoação is a village situated in the most south eastern part of the island, and it was where the first Portuguese navigators settled. This village offers a good example of Azorean urban styles of the 19th and 20th century. It is surrounded by seven hills that give us excellent views. On our way to Nordeste we’ll make a couple of stops in Miradouro do Sossego and Ponta da Madrugada. When we arrive at Nordeste, we’ll make a small walk to the picturesque centre. Before arriving at Ponta Delgada, this time through the northern coast, we’ll make a stop in Ribeira dos Caldeirões.

Dolphin/Whale watching, by boat, visiting the island Vila Franca do Campo. In The Azores we have the opportunity to observe some 24 species of cetaceans throughout the year. This activity has a maximum duration of 3 hours and is led by a team of professionals (skippers, biologists and watchmen) that use semi-rigid boats. Before leaving to the sea we will hold a briefing on the species that we might meet and on the code of ethics of Whale Watching in the Azores. We will also take advantage of all the material necessary for their safety and comfort. Notes: The tour confirmation depends on the sea conditions.

This half-day tour allows you to discover Lisbon, capital of Portugal, colonized by many civilizations along the centuries: Phoenicians, Greeks, Carthaginians, Romans, Moors and finally the Portuguese after 1147. We will visit St. George Castle, including its surrounding quarter and Alfama, Lisbon’s oldest quarter. This city is linked with the heroic deeds of the Portuguese maritime exploration, in the 15th and 16th centuries. This was the Age of Discoveries and the Golden Era of Portugal, transforming Lisbon into the opulent centre of a vast empire. Part of the wealth from these expeditions was used to build magnificent monuments in a unique Portuguese style: the extravagant Manueline architectural style, best typified in Jerónimos Monastery (closed on Monday). Some of these monuments can still be seen, especially in the area of Belém.

But Lisbon has more than just monuments! We will visit also the traditional commerce zones of the city, with their 18th century buildings: the Downtown and the Chiado. In short, our tour includes all the best that Lisbon has to show!

Dinner at a restaurant with fado live performance:

Many Portuguese would argue that you can’t truly know their country without hearing and understanding the traditional music.

Fado is the melancholic song of Portugal, usually performed in a dark tavern by a singer and a small band of guitars, violas and basses.

Tonight, you will be welcomed into the soul of Portugal in one of Lisboa’s most emblematic fado locales, where you will enjoy a traditional Portuguese meal and a show.

The performance is a moving and captivating experience, as the music has been used to transmit the longing and loss of the Portuguese people since the early 19th century. By learning about fado you will come to know an important part the country’s complex history.

Transfer to airport and flight to Sevilla

Accompanied by an official guide, we will visit these spaces that will surely surprise you as you discover them. In this visit of the largest Gothic Cathedral in the world and El Alcázar de Sevilla, which is the oldest royal palace in Europe, we will thoroughly explore the two most important buildings in the city. In our journey we will avoid waiting for the long queues upon entering and knowing from the hand of an expert all the details of unique buildings in the world. To complete the route a short walk through the neighborhood of Santa Cruz. An essential route to visit Seville.

Feel the passion of flamenco with a pulsating show at the world-famous El Patio Sevillano. The powerful dance and song genre that has captured the hearts of the world has its roots in Andalusia where it is a badge of national pride.

The show at El Patio Sevillano runs for 90 minutes without interruption. You will hear songs that veer from the mournful to the powerful, be enthralled by the beautiful sound of an authentic Spanish guitar and be mesmerised by flamboyant dresses and seductive moves of the dancers.

(see PDF for more info on show and dinner)

Transfer to airport and flight to Barcelona

4 nights at Catalonia Gran Via – BB

Prepare to be dazzled like never before with a visit to the astonishing Sagrada Familia, the ever more radiant jewel in Barcelona’s glittering crown. Explore the temple’s stunning interior, learn about the magnificent exterior before taking a tour of Gaudi´s Barcelona from Park Güell.

Marvel at the magnificent interior of the Sagrada Familia, where vaults are 70 metres high. For his opus magnum, Gaudi was inspired by the concept of biomimetics, which involves the imitation of natural elements, and designed the columns reaching into the ceiling to resemble trees with branches, which would themselves support the roof. The breath and scale of the colours and intricacies of the designs are simply awe-inspiring. At the Sagrada Familia Museum, see drawings, plaster models and pictures about the temple’s history and development. Then head outside for a detailed description of the exterior, learning all about the symbolism of each of the three façades: The Nativity, the Passion and the Glory.

Continue the tour at Güell, the suburban ‘garden city’ where architecture integrates seamlessly with nature. Wander through the Doric colonnade, see the famous mosaic lizard staircase and admire the cityscape from the serpentine benches and also Gaudi’s former home. Return to the city centre to the Passeio de Gracia, where you can admire the fascinating façades of two of Gaudi’s most groundbreaking apartment buildings: Casa Milà, which locals affectionately call La Pedrera, ‘the quarry’, and the Casa Batlló, where the tour ends.

Transfer to the airport and fly back home 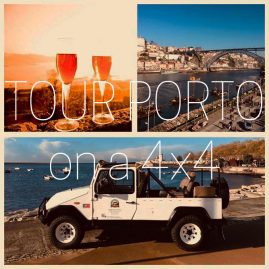 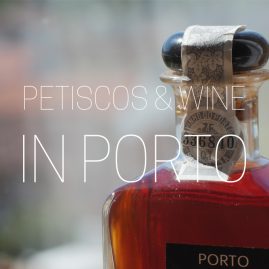 PETISCOS AND PORT WINE IN PORTO – Half day 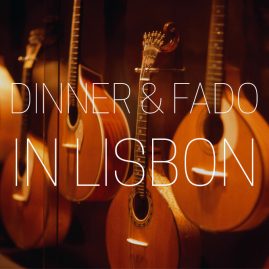 DINNER AND FADO IN LISBON – Half Day 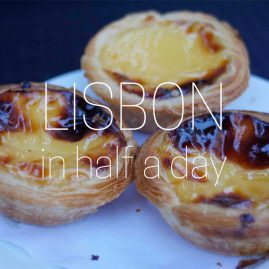 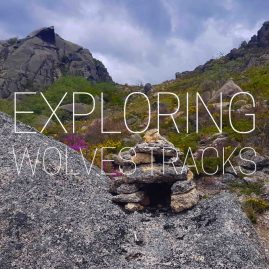 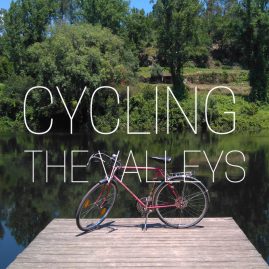 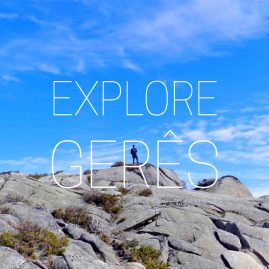 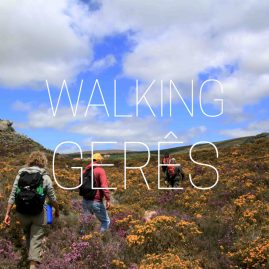